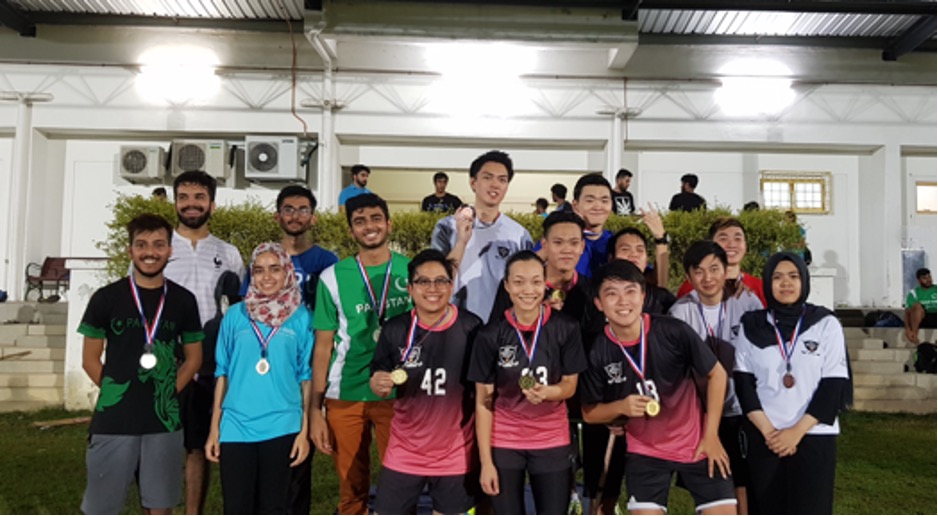 Back in 2017, floorball was featured in the UNM’s annual Nation’s Cup tournament for the second year in a row. We received assistance from the Selangor Floorball Association for refereeing, with the president himself being one of the referees. Since then, more nations participated in Nation’s Cup floorball competition, with a total of 8 nations playing in the latest tournament back in 2019. This caused competition to be fiercer and ignited the competitive drive of the participants. More importantly, more people were exposed to the sport.